Why? Because we help transform the way our customers look and feel. We love to make you feel a million dollars, day in, day out! It’s the mantra we lived by since the salon first opened in 2007.

Our salon in West Malling is an award-winning salon, scooping the big ones including: Achievement Awards, Salon of the Year, Training & Development & Customer Care Awards. The salon has been regional finalists at the L’Oreal Colour Trophy numerous times and is very proud to have been Grand Finalists too! These fantastic wins are a credit to the whole salon team. We’re so proud of all our achievements:

We are dedicated to exceeding your expectations. Our in-salon experts will be attentive to all of your needs, offering you genuine and individual advice. Don’t just take our word for it though, take a peek at our reviews on our Facebook page where you can also keep up to date with what’s going on in the salon.

And did you know we’re open to non-members of the David Lloyd club too? So if you want a salon with a brilliant reputation, come in and see why! 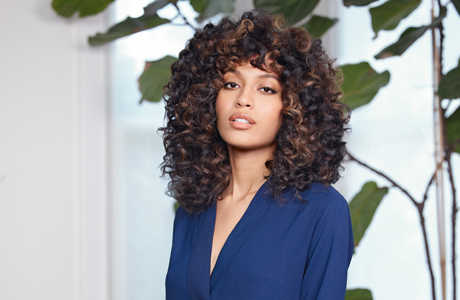 We love to reward our loyal customers with top hair and beauty treats. 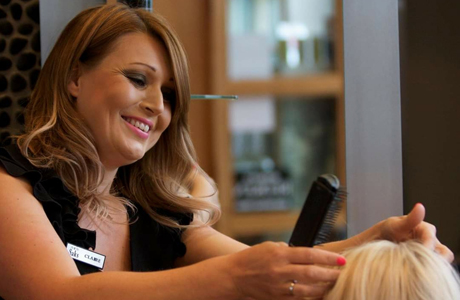 The classics to today's techniques. Styling? #updo to #bouncyblowdry... we wrote the book 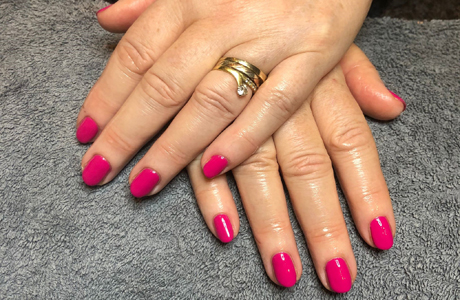 If you've not been into our salon yet, there's a lot that awaits with our fantastic offer.

GRAB OUR HALF PRICE OFFER