Everyone… we’re super-excited to announce that hairdressing superstar, JAMES MAHER, has chosen to open his very own salon with Saks at 26 Warwick Road, Kenilworth.

James has impeccable credentials: hairdressing for 11 years, he trained at Daniel Galvin in Mayfair. He then worked for Jo Hansford and has coiffed the hair of a number of high profile celebs, including Liz Hurley, Sophie Dahl, Carol Vorderman and Kelly Brook. Get him!

Having worked as a hairdresser on X Factor, where he styled Leona Lewis’ hair, for Britain’s Next Top Model and at London Fashion Week, he’s styled shoots for lots of glossies including Tatler, Vogue, Elle and OK! Magazine.

While at Jo Hansford, James was head hunted by Daniel Galvin’s son to manage a new salon in Knightsbridge, before heading to Kenilworth with his wife and young family, to be closer to relatives, where he worked for 3 years at Nicky Clarke.

James says: “There are so many hair franchising companies out there now but I chose to join Saks because I feel this brand’s ethos is the same as mine! Saks believes in beautiful hair and offering a bespoke service, as do I. The seasonal looks they bring out are creative, but also genuinely wearable – whereas many others produce looks that are incredibly technical but not overly beautiful.”

“I don’t like pretentious salons, I like diversity in my clientele and ultimately I LOVE people. Saks is a chilled out, ‘open to everyone’ type of business and that’s how it should be.”

James – we’re a match made in hair heaven!

Yet another Saks salon coming to life… 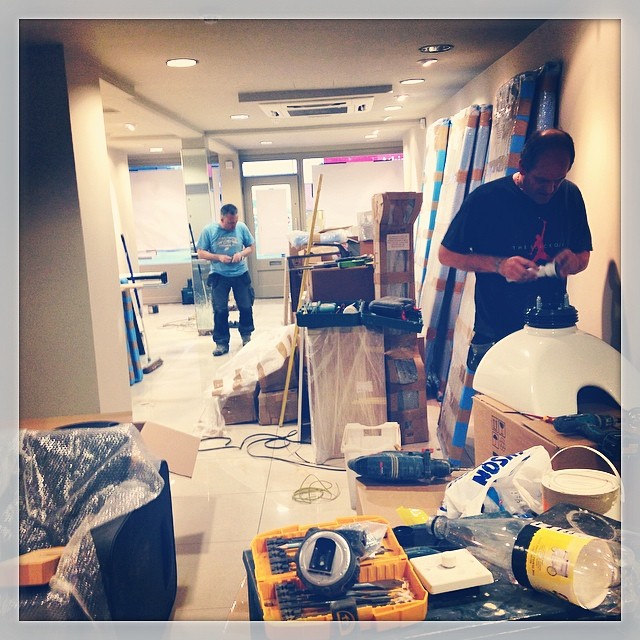 Not a cup of tea in sight 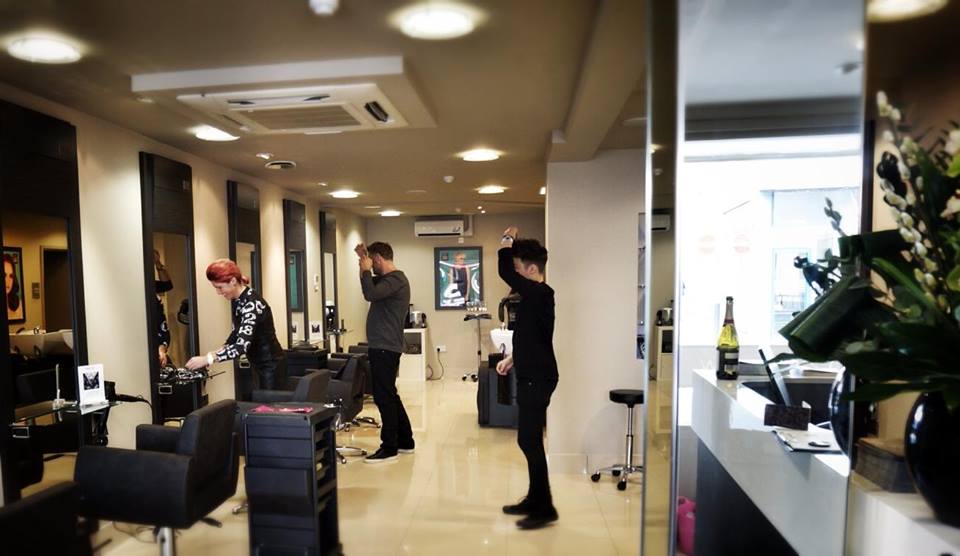 James will be heading up the new Saks Kenilworth salon with an exceptional team of stylists, colourists and assistants, offering a wide range of first class hairdressing services. The team includes:

SAM FOWLIE has worked at the top salons around the Leamington and Warwick areas and joins the team with 10 years hairdressing experience. Her work has featured in various local magazines and newspapers and she was a finalist at the L’Oréal Colour Trophy 2011 – one of the most prestigious hairdressing awards.

CAMERON CLEWS has almost 30 years experience in hairdressing. He started his training in Leamington and has since worked in Miami and then joined Vidal Sasoon in London where he became assistant to the Colour Director and then travelled Asia with the Art Team. He has worked with celebrities from the fashion, film and pop worlds and also worked at London Fashion Week. Cameron then spent 12 years at Saks Aberdeen where he was instrumental in them winning Saks salon of the year NINE times. He has also been a finalist several times in the L’Oréal Colour Trophy. 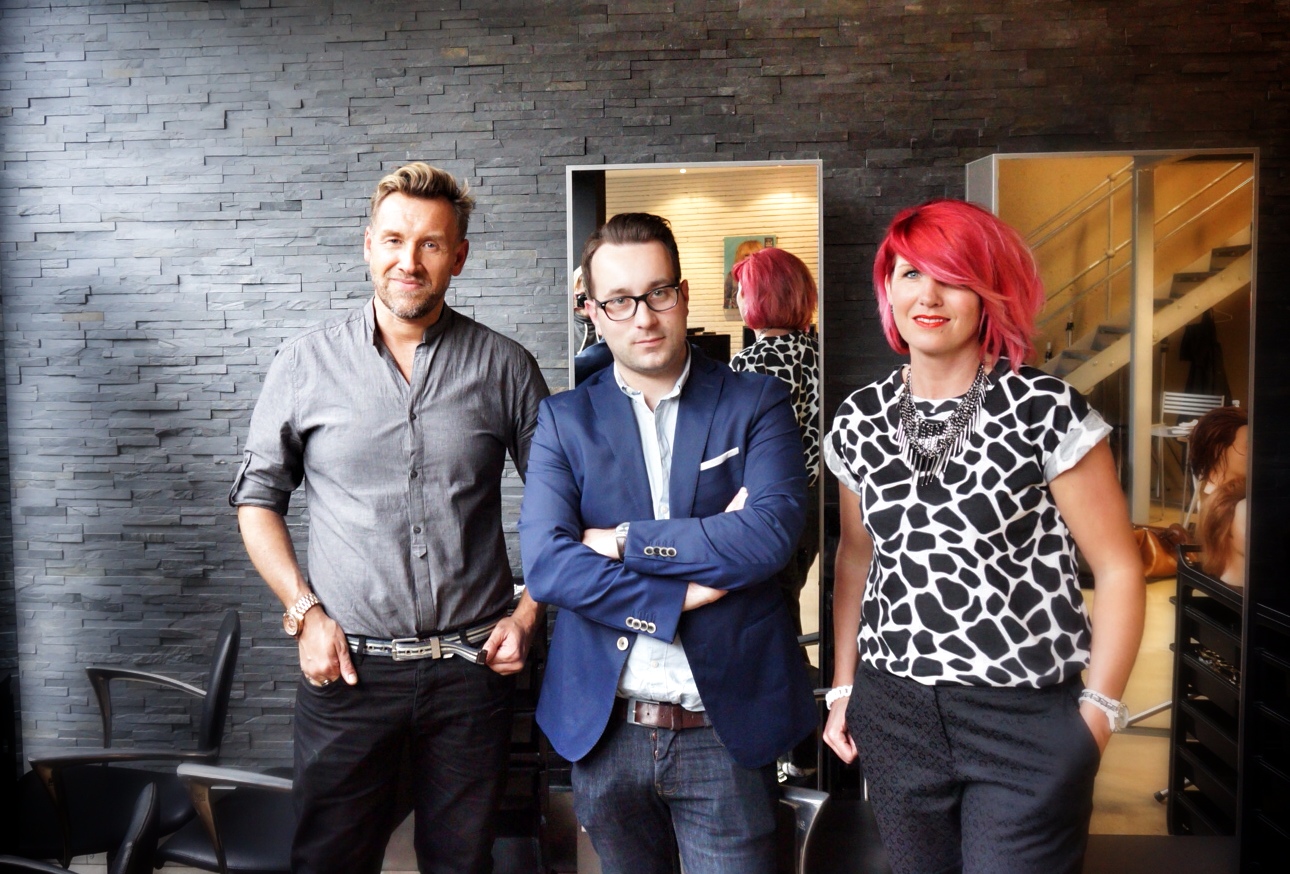